Taking an online course before getting a fireworks license 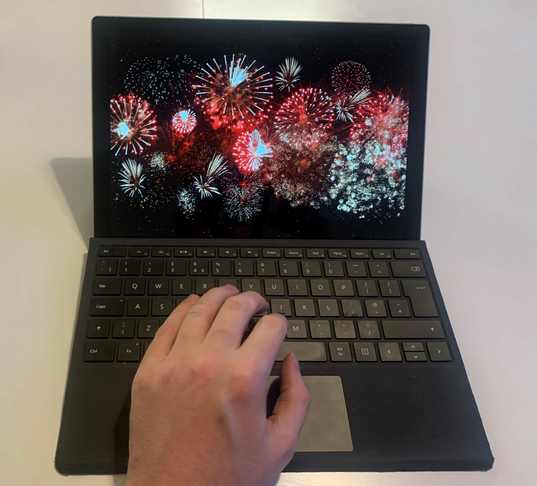 The Bill would require people to take a basic online course before they can get a licence to buy and use CAT F2 and F3 fireworks. If you agree with this proposal, rate it up (👍), if you disagree, rate it down (👎). Please tell us why you agree or disagree using the comment boxes below.

The people who act irresponsibly will just ignore

Forget the online courses because they are far too easy to pass as anyone who has done a few knows fine well. (Ask a teenager.) Fireworks should not be on general sale to the public and only displays put on by professionally qualified organisers should be allowed. Personally I'm fed up with fireworks being set off every day and night between October and February.

I agree with being licensed but online opens it up to abuse. It should be in person. Proof of who you are should be shown.

Seriously - is this a joke? Do you honestly think an online course will solve any of the issues in the world? That would be a complete cop-out like so many other ideas bandied about right now. Anybody could be sitting that course - like all online training - most people get one person in their department to go through it then they do it for everybody!

Responsible people will to stay within the law. Those behaving anti socially will ignore and continue with already illegal methods of obtaining fireworks,

Seems a step in the right direction.

Just don’t sell them to the public

In principle, I recognise the value of this. However, I am not convinced it would serve to have a direct impact on reducing the negative impact/ dangers associated with the misuse of fireworks. Those determined to obtain them would find a way of doing so.

Anyone using explosives should be trained in this, not some idiots just setting them off for fun and throwing them at people, animals, cars, houses

The more roadblocks to stop animal abuse or harm, the better.

Yes it makes sense tbh too many idiots

Any explosives should only be given to those who have knowledge on how they work and the damage they can cause.

I agree in theory that the online course would help, but in practice only those people who are responsible would take it.

This WILL NOT work, e.g. our village neighbours do not assess the conditions for lighting these dangerous explosives. They light them when they’re damp and they re-direct into peoples gardens and worse still into people !! They do what they want when they want and blow the consequence's. A complete BAN to sell fireworks to general public. Let’s help keep animals safe and start mending our FRAGILE WORLD !!!

Too many teenagers are using them at inappropriate times.

Those who use anti socially won't take any notice

Too easy to do an online course and opportunity to misuse