Run an information campaign on the role of the Parliament 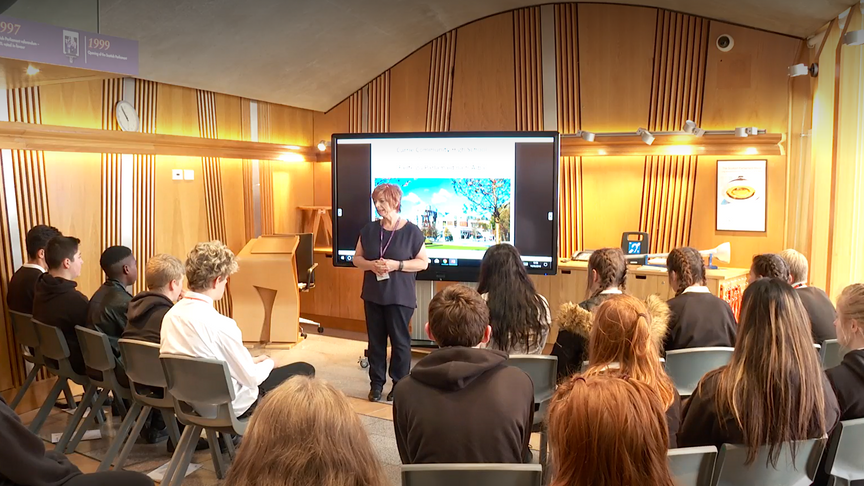 People tend to not understand the difference between the Parliament and Scottish Government. Agreed that a broad campaign covering a range of media that is attention grabbing would be a great way to re-connect people with democracy and inspire democratic engagement.

People need to know how the Scottish Parliament works, and how it works in relationship to the Scottish Government. Ignorance is not bliss and more people might engage with the election process if they understand the system and how it can affect them locally.

Increase opportunities for engagement/training events too using existing community networks. People who think they are not interested in the Scottish Parliament are not going to read a leaflet. But they may engage more if the opportunity comes through people they already trust - or if it relates to issues which they are interested in.

Inclusiveness is important. The campaign would require a range of forms of dissemination, from leaflets (adhering to accessibility guidance on font, use of visual aids, with versions in an easy read format), simple infographics for social media sharing, to videos. The content should focus on a general information about who, what and why, and shadowing specific individuals. I'd personally be interested in a comparison between what it does currently and what it would be doing if it had full power.