Give Rural Scotland Bus Services fit for the 21st Century 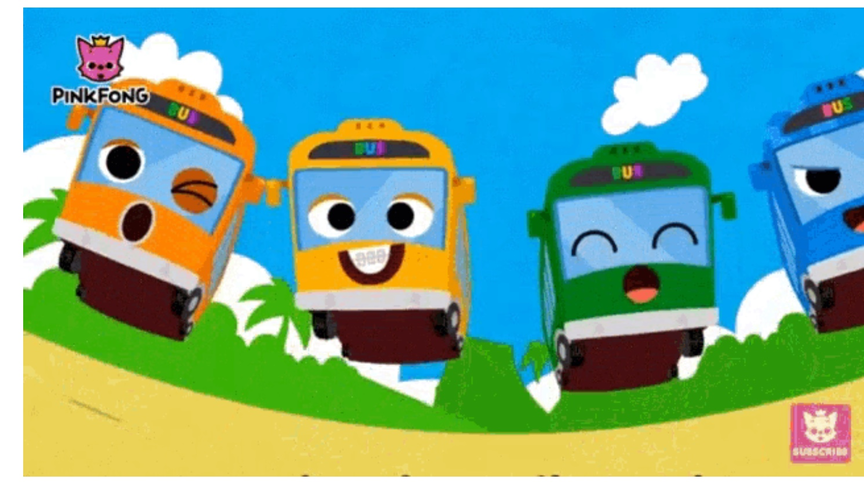 How does this impact on Community Wellbeing? Massively, stops social isolation particularly among elderly and disabled. Viable bus services would reduce need for and dependence on cars. This in turn would help towards reducing emissions, congestion and parking issues in cities. The majority of cars travelling to cities come from rural areas. This is the most overlooked area of Scotland’s transport system. Why should the Committee focus on this as part of their future work? Too much emphasis is on urban transport, tackling rural transport would not only alleviate some of the urban issues but would improve Scotland’s connectivity and future health as a nation.

I have had to buy three cars,and run them in order to have jobs in rural areas where i woukd have been more than happy to use public transport . In the first instance i bought a car because i had been arriving in the middle of nowhere an hour before my job started

I agree with the pints above. It would also help to encourage young people to stay or move to rural areas. I was disappointed to learn that the evening bus services to Stornoway, which are well used by young and old, are being cut completely.

Reduce traffic in cities, Glasgow is trying to become carbon neutral so invest in the transport. I use the buses daily, its not fun on a cold, leaking bus at 7am when it's - 1 outside and often - 3 inside. Consider making them express routes, cut out stops well servicer by other central bus services.

If there were climate-friendly and usable low-cost rural transport it would be a big step in the fight against global warming. Also people could afford to live in the countryside.

Because of the forgotten rural passengers who are ignored. They continue to use the buses many are elderly, disabled and not online. No-one hears from them.They are missed from online surveys and commenting on pages like this.

Scotland, a largely rural country with beautiful scenery admired worldwide. But it’s rural public transport, particularly buses are a disgrace. Infrequent buses, extortionate fares that few families can afford and poor quality vehicles caused by lack of investment in public transport and general infrastructure has led us to this situation. Social isolation is on the increase among the elderly and those on low incomes. An increase in car usage is having an adverse affect on the environment.

Because we have to - climate change is upon us. Government says it wants to reduce car usage. Good rural bus services would help achieve that. It’s a win win scenario.

The importance of rural transport should be highlighted for all ages and for many reasons. Young people need to be connected to places of educations, opportunities for work, adults need transport for work, and older people need to be connected to prevent isolation. Too many cars are being used for single use which is bad for the environment but have to be used because there are not enough buses, timetables do not suit many villages do not have a bus route and buses are extremely uncomfortable

Our rural bus services have been cut successively, with low passenger numbers being cited. With each cut the number of passengers even checking the timetable falls. With a two hour wait between buses, using the bus to get to and from a two-hour class, talk or meeting can take six hours excluding the actual travelling time. We need people to use buses for reasons given in other responses. If they were frequent, inexpensive and reliable they would be far better used, to the benefit of all.

To encourage bus use instead of car. I would use the bus to get to work. Journey time is same (1hr)and cheaper due to having to pay for parking if it is just me travelling but the buses used are double deckers which are uncomfortable, leak and are cold and damp in the winter. If it was a coach I would travel by bus. They have also changed the return time which means some people just miss it (it used to be 5.15 but us now 5.09pm. Small issues perhaps but they stop me using the bus.

Removal of funding, by local authorities, for a large number of rural bus services across Scotland, has left a large number of people socially and rurally isolated. Very often these are people who live within a less than 10mile radius of their nearest community and yet, unless having access to private transport or the means to pay the (hefty) taxi fare (both ways), they are isolated from the community. This is an exclusive rather than inclusive outcome from local authority budget cuts.