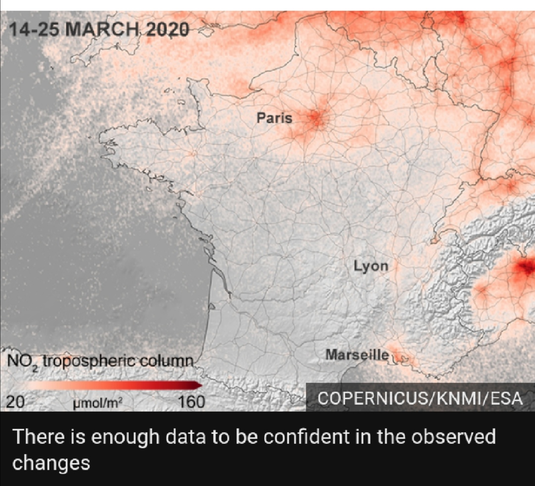 It make sense. Airline companies can very easily adapt to this thing. If one thing this whole covid 19 taught us is that we can very easily live without all the flights and things we considered very important. If this is not the time we change our ways I don't know when it is.

Not sure this would do much. If I couldn't fly from Scottish airports, I'd just drive to an English one or get a boat to Ireland (with the associated increased emissions). It would also harm Scotland's ability to attract immigrants who, as a group, value the ability to go home and see their families. As a country with a declining population, we need to attract those immigrants. Finally, it makes Scotland a less attractive country, compared to others, where people can still travel and see the wor

Suzanne M. if you read the idea you’d see that I suggested to reduce just by eliminating flights half day A WEEK. Prices may go up a bit (IF they do) but seen the environmental crisis we are facing, it should not really matter if flights cost a few pounds extra.

not sure this would work,s eems like it would hurt the economy too much

I like to go on holiday, but I realise that the aircraft for my flight is the most polluting action I take. Even with more fuel efficient planes. End of. Carbon offset schemes are only to make us feel better about flying and have no real benefit. Only way forward is less flights. Flying will never be carbon neutral.

Thank you Mrs Inthar, I totally agree with you! Change IS possible and people can adapt to change. I don’t understand why it is so difficult to understand for some.

Suzanne M I never said to remove ALL flights, did you read the idea?...

To Mr Redpath: I know that probably Airline companies would have to make some cuts, but it is for a good cause: We lived without airplanes up to a hundred years ago, so why can we not take a few steps back? To answer Jim L: pollution increases the Greenhouse effect, thus elevating air condensation and increasing temperatures. Clean air may increases UV rays coming through, but surely this is an easily resolvable problem, as also the Ozone Hole would start healing itself with less pollution.

It is totally doable. You could have a system where each person is allocated certain number of flights per year. Exemptions for emergencies. This is now a necessity. We have seen that flight reduction works. Bold action needs to be taken. Are you bold? I'm hoping so. Thanks

The graphs showing the reduction in air pollution over China as a result of Covid19 are illuminating. Every year normally more than 1million Chinese die prematurely due to air pollution . The corona virus has probably made a significant net saving on deaths so far. Although cleaning up the air pollution allows more sunlight to hit the earth increasing the temperature so negating some of the effects of reduction in CO2 (probably)

Giorgia Cappello How do you propose we 'reduce' flights then? Flights don't typically operate with less than 80% load capacity, so even just a 50% reduction in one day would likely increase prices by a fair bit. Seems like more punishment of poor people. Flights are essential, and no other nation would dare decrease them. If this happens in Scotland, it would be economic death.

Aircraft and fuel are continuing to become more efficient. We are at the farthest end of Europe and don't want to get left behind - need flights for tourism, business and exporting high value Scottish produce - e.g. shellfish