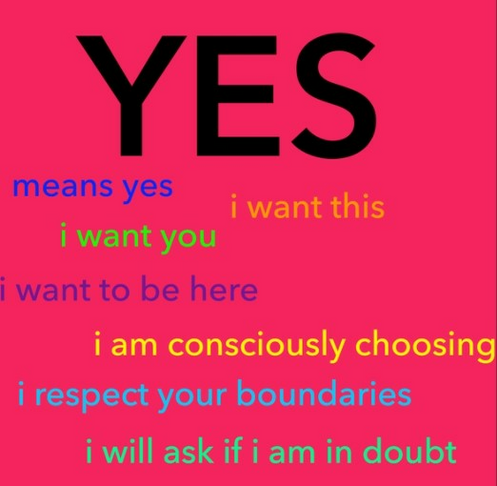 Thousands of victims of rape and sexual assault are being let down by the justice system and criminals are being allowed to re-offend. We need not only to change the practice of the law but the law itself, as well as the norms and culture within which the law operates. Current laws put the onus on the prosecution to prove an absence of consent, rather than requiring the accused to prove affirmative consent. This creates a culture in which victims are treated with suspicion, their behaviour is investigated as much, if not more, than the accused, and acquaintance rapes (which form the majority) are less likely to be believed than stranger rapes. In this context, reasonable belief is in danger of becoming a proxy for the requirement for victims to have shown that they resisted. An affirmative consent law would require active, conscious and voluntary agreement to be given by both parties to sexual activity each time sexual activity takes place, by way of clear, unambiguous words or actions. This would not only shift the burden of proof away from the victim, potentially improving the number of cases that are prosecuted and victims’ experience of the criminal justice system.