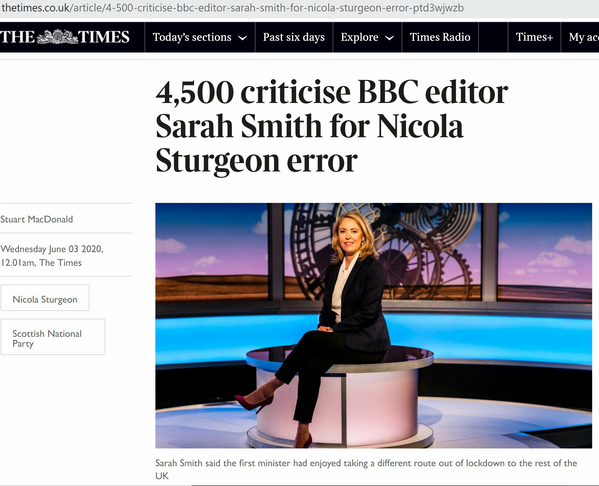 One of the biggest issue Scottish Parliament and people of Scotland face is finding a source of unbiased news and information. Most of the printed media and all of the BBC broadcasts, particularly from BBC Scotland, are filled with disinformation and lies designed to put down the achievements of Scotland and its Government and prevent Independence. This is a critical issue, and probably the biggest factor in support for Independence being underwhelming. And without Independence Scotland is doomed to increasingly the UK Gov's poodle as they continue so successfully to roll back devolution.