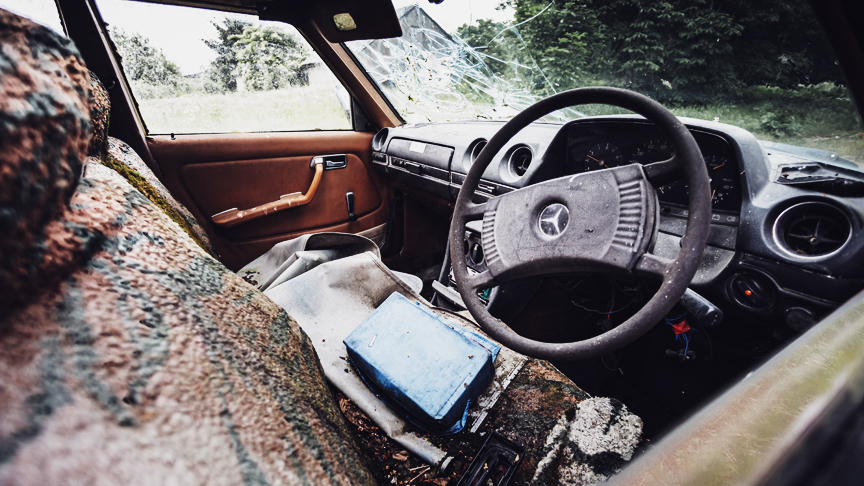 Owners of old vehicles simply won’t pay to have them scrapped. Instead they leave them abandoned on PRIVATE property. That way the police won’t/can’t do anything about it and the owner of the land finds it almost impossible to get the vehicle removed. If it was abandoned on the road, then it would be removed and the owner fined. Increasingly this type of abuse is occurring in off-road parking spaces behind blocks of flats. The culprit just leaves the car in an empty space and walks off. Which means the rightful owner of the parking space cannot use it and cannot get rid of the vehicle either. Change the law so that a vehicle abandoned for more than 48 hours CAN be forcibly removed by the local authority irrespective of whether it is on private land. Also make it illegal for the owner of a parking space to just abandon a vehicle there as well - this causes environmental problems and more rubbish. Alternatively provide an incentive for people to take vehicles for scrapping rather than having to pay. That could be recovered by imposing a scrappage tax on every new vehicle sold.