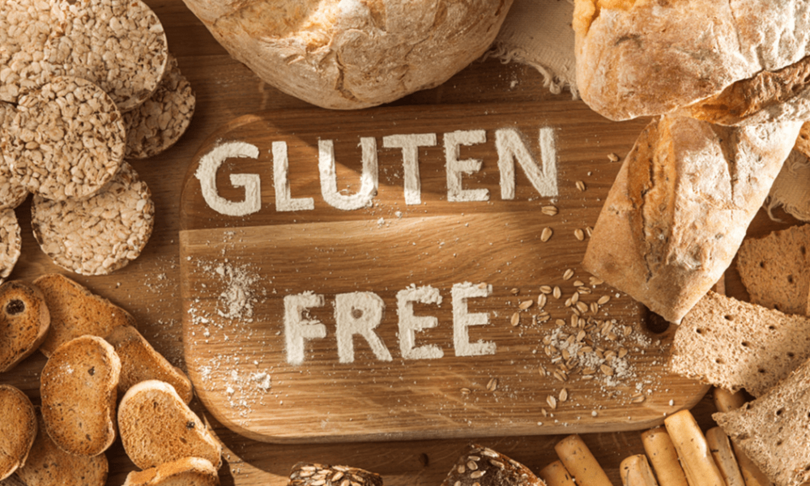 Coeliac disease and other gluten related disorders such as non-coeliac gluten sensitivity and gluten ataxia are not well understood by many which is why diagnosis of such currently takes an average of 13 years from symptoms first appearing to being formally diagnosed (Coeliac UK). People with untreated coeliac disease over the age of 20 are 34% more likely to develop other autoimmune conditions (Celiac.org) which can leave people unable to work. This adds further strain on the NHS and welfare system. Current estimates suggest 1 in 100 people have coeliac disease with only 24% being diagnosed (PSNC) which does not include gluten related disorders. The Scottish Government, with the NHS, should do more to increase awareness amongst the general population and health professionals to address this. More awareness would help people recognise their own early symptoms and more educated health professionals would be more confident in confirming and addressing them so people can go on to lead healthier and more normal lives quicker than is currently the case. Awareness could be raised in schools during general education on diet and health which would help children understand their gluten free classmates and build on this understanding throughout life. Lack of general understanding also impacts more "trivial" elements of life such as the ability to eat out or attend events with food safely as the importance of gluten free availability and appropriate preparation to avoid contamination is often overlooked or not priorised - even when advertised by businesses. Overall, more awareness would benefit individuals, society and health services. Image from Diabetes UK.