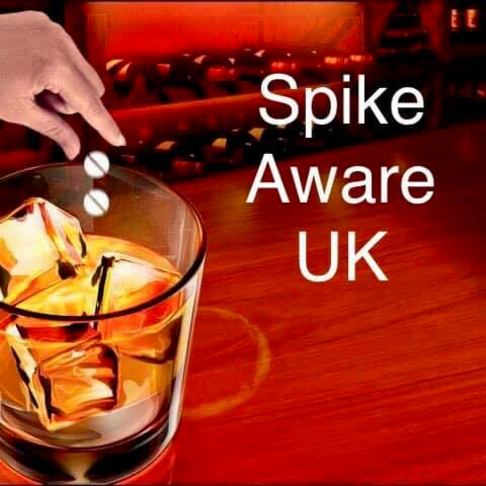 Drink Spiking is a dangerous and growing trend not just in Scotland but around the world. The offence of Drink Spiking has to be taken more seriously by Scottish law, with perpetrators of the crime given appropriate sentences. To often it is regarded as a prank and not pursued by the prosecution services to its fullest. There is no specific offence for "drink spiking" in Scotland. In October 2020 under a Freedom of Information request, it was confirmed that there have been NO prosecutions in the last 5 years! An 18 year old boy lost his life at an Edinburgh college to it in 2017, and numerous girls have found themselves placed in a vulnerable position after being spiked. A national newspaper recently reported a 150% increase in spiking since 2015. As long as there's no danger of prosecution, there's no deterrent. Drink Spiking DESTROYS lives, some victims are sexually assaulted, some are robbed and sadly some pay the ultimate price and lose their life. It can happen to any age or sex and I urge the Scottish Government to do something about it, NOW!