Continued support for arts, culture and the Gaelic language 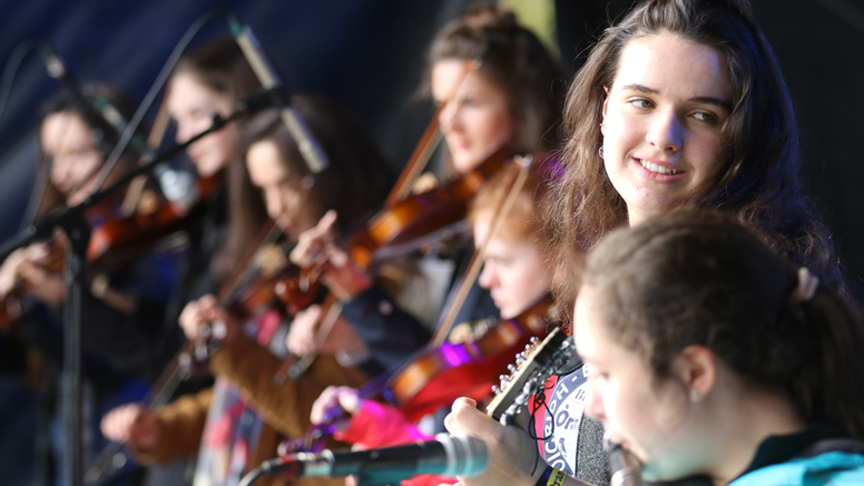 There should be better recognition of the positive impact on the economy from arts and cultural activities as well as the benefits from participation - either passive or active - on the health, wellbeing, social skills and linguistic abilities of citizens. The Gaelic language is a unique aspect of Scottish culture and it is clear that young people enjoy engaging with it, while 1 in 3 visitors (according to VisitScotland) are interested in Gaelic. Much more should be done, using arts and cultural activities, to give visitors an experience of, and an opportunity to engage with, the language. People with Gaelic abilities must be at the centre of any community initiative to revitalise the language and I fully support community empowerment. The importance of vernacular communities is not in question but whatever additional initiatives may be put in place to further support them, it would be wrong to forsake other Gaelic communities. The future health of Gaelic as a community language is dependent on the survival of viable communities, to some extent tied up in land reform which would make housing available and enable the reversal of population decline. Creating jobs in the north of Skye, the Outer Hebrides and Tiree may lead to prosperity but could still result in zero improvement in Gaelic use unless there is also a strong policy of giving homes and jobs to Gaelic speakers and making mandatory the use of the language in certain posts. That could open up a range of issues relating to equalities and discrimination. Other committees of the parliament should bear in mind the needs of Gaelic speakers and their quest for viable communities. In delivering the National Islands Plan, commitments relating to housing, jobs, community development, economic wellbeing and arts & culture should be advanced with the clear aim of increasing the acquisition and use of Gaelic in relevant island communities. Promoting and supporting Gaelic arts and culture maintains unique aspects of Scottish culture which strengthen communities, provide employment, attract tourists, deliver content for a range of media and contribute to the education and wellbeing of citizens as well as the economy. Full and successful delivery of a refreshed National Gaelic Language Plan as well as adequately resourcing Bòrd na Gàidhlig to deliver a range of commitments to ensure the language’s future will be key.