Gaelic as Language of Contract in Public Sector Procurement 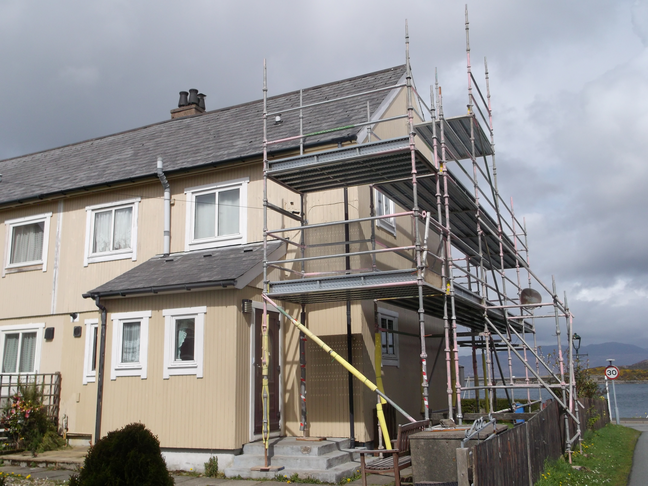 Specify Gaidhlig as Language of Contract in 1% by value of annual public sector procurement. Gaelic speakers are represented in all trades and professions working within the construction industry. Infrastructure projects always lead to the creation of project delivery teams, which last through the various phases of the project and then dissolve, the individuals joining teams in new projects, sometimes with the same employer, sometimes with a new employer. Specifying Gaelic as Language of Contract in a proportion of public sector contracts would create the impetus to draw Gaelic speaking work teams together for specific projects, creating Gaelic working environments . In infrastructure work a Gaelic functional project delivery team would begin with Gaelic fluent and literate designers and project managers assembling project brief and design, feeding on into Quantity Surveyors Production of Bills of Quantities and other tender documents in Gaidhlig- Followed by project construction, utilising Gaelic fluent and literate Site Managers (since all contract documents would be in Gaidhlig), subcontractors and operatives/ tradesmen. Using the Gaelic as language of contract would not preclude the use of those unable to speak the language from working on such projects, but it would encourage employers to cluster Gaelic speakers into functional work units. It would make it natural to put apprentices emerging from Gaelic Medium Education with older Gaelic speaking tradesmen. A 1% figure at the present time recognises that the Gaelic speaking community has been eroded, largely by economic exclusion, to about 2% of Scotland's population. 1% public sector procurement through Gaidhlig would therefore only amount to 50% of the estimated public sector employment of Gaidhlig speaking infrastucture workers. It would not create a situation in which Gaelic speakers who prefer to would be prevented from working in English, and it would have zero impact on the English language sector of the economy, because the worker resource employed on Gaelic projects would no longer be in competition for the remaining 99% of the available workload.