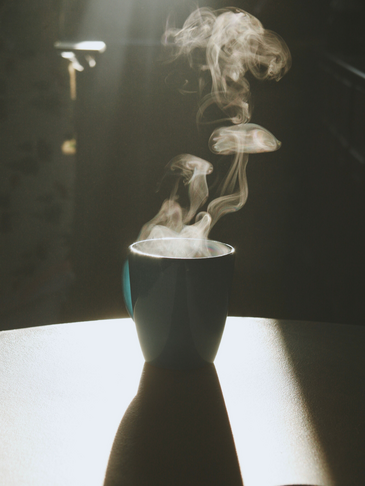 What changes would you like to see in Session 6? The boiling water tap at the tea point in my office is switched on and keeping water at near boiling seemingly all the time. This has continued throughout the pandemic when the majority of staff have been at home. It doesn't appear to go off at night as I've have seen it still on past 8pm, and I can hear it re-boiling the water periodically throughout the day despite not being used. As a minimum I think there should be a timer to switch the tap off at night, weekends, and periods when the office isn't used by anyone (e.g. Christmas), or removed altogether and replaced with a kettle. How can this help reduce the Parliament’s environmental impact and embrace sustainability? Keeping water boiling or close to boiling continually uses a lot of energy that is totally wasted if the water is not needed.

There is definitely a timer which frustrates me if I work irregular hours and can't get a cup of tea. On demand heating of only the water you need sounds sensible if that is not the way it operates.