Some found it hard to access education and childcare hubs. 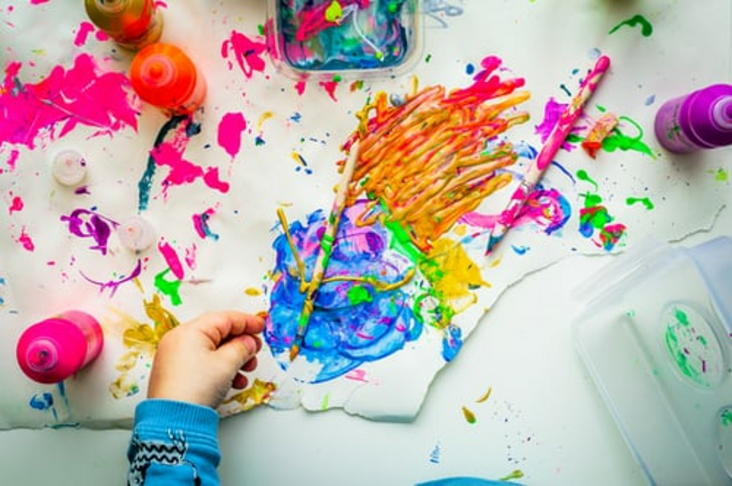 Some, who were eligible, found it hard to access education and childcare hubs. The hubs were set up to provide in-person learning provision and childcare to vulnerable children, and to the children of keyworkers, who were unable to go work, provided that there was not another parent or carer at home. The Scottish Government emphasised the need to keep the number of children in hubs as low as possible, to minimise the potential health risk. Eligibility to access these hubs was set by local authorities who determined, within their own area— 1. which occupations they classed as being ‘key workers’, and 2. what constituted vulnerability. The Committee acknowledges the scale of the challenge involved in responding to the pandemic and setting up these hubs, particularly at pace. The hubs were described by the Children and Young People’s Commissioner as being “incredibly effective for the children who were there”. However, in written submissions and during the evidence sessions, the Committee heard examples of children and young people who were unable to access educational hubs for a variety of reasons including that they— 1. were not eligible as their parents or carers were not designated as key workers despite their employers’ insisting on a return to their workplace; 2. were not eligible under their local authority’s definition of vulnerable children; 3. were shielding, or living with people who were shielding; or 4. required support for complex additional needs that could not be provided in the hubs. The Committee recognises the considerable efforts of all those who were supporting, and continue to support, children and young people during this challenging time.

In my experience, local authorities and schools reacted quickly to offer support in their contexts. They didn't get everything right - because it was a pandemic and nobody could foresee (or even imagine) the events as they played out. I see little point on focusing in on access to hubs when the focus should be on the profound impact the experience of COVID-19 will have had on children and how communities have, can and are moving forward and healing together.

We had three young school age children at home, one with needs which needed some help to access learning but as two teachers we were not allowed to use the hub at all.

It was important to keep the umbers low for health reasons some people who needed it didnt access it but we know why.

I agree that not everyone could access Hubs but these were an essential support for many young people and their families. The support offered in the community, including the delivery of ICT, food parcels and school work, as an extension of the HUB was an essential support to many families too.

Many vulnerable children slipped under the radar as parents did not register them.