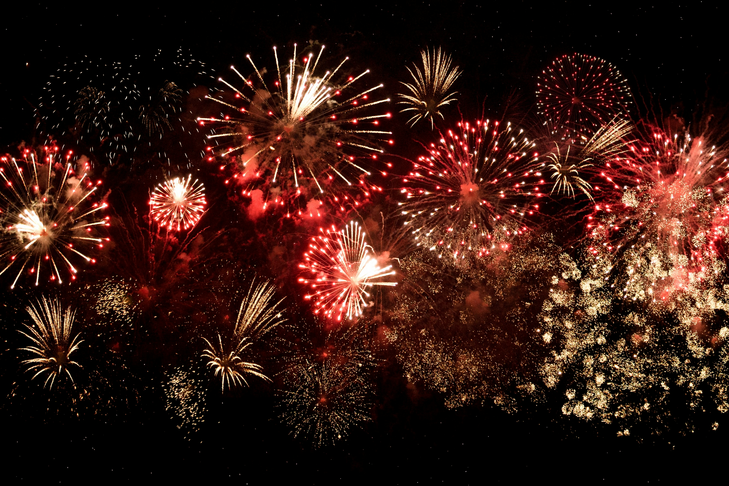 Not been worded in the best manner. Confusing the way the question is being asked. Fireworks are currently misused , cause no amount of stress to animals, wildlife and people . Should be licensed only bought at set times, organised events only . Too many are used irresponsible fed up watching my dog suffer because of idiots. Public should not be able to buy them and use in back gardens with no thought to neighbours or others. As it stands the law does not do enough

I think the laws and regulation are fine as the stand. What we need is for the police to enforce the law as it stands.

What a confusing way to ask this question. I disagree that it goes too far. I'm not clear how it relates to existing regulation eg about times of day when fireworks can be let off. It does not go far enough if it does not restrict the hours when they can be let off.

Existing rules are sufficient. The few times a year that fireworks are used bring far more joy to people than any minor discomfort in others.

Why would it make sense to add more laws that are difficult to enforce when the most antisocial use is already illegal, yet not effectively enforced. Is a licencing law going to stop people buying illegal bangers from Facebook?

I think the new laws are a good thing. The public has shown that 'common sense' and guidance aren't strong enough guides.

Fireworks are still being misused. If an individual wishes to handle them they should have to prove they understand all the necessary precautions

Doesn’t go far enough the public should not be allowed to have it use explosives.

When you ban items, you create a black market, which will lead to unregulated goods appearing on the market, plus people will just drive to England to buy their goods, thus depriving Scottish business's of income. Look at Southern Ireland, fireworks banned, injuries are far higher than the UK, how can it be policed ? by the time they arrive the perpetrators are long gone,

I am autistic and struggle with the increasing amount of fireworks and they seem louder each year.

They're too noisy, upsetting pets and livestock and get misused

The law does not go far enough

I'm not sure whether thumbs up or thumbs down means I am confirming my support of the Bill, although I would quite happily see all sales of fireworks banned unless to a registered community group with full training and insurance.